Let me start by introducing you to two of my best friends, Sammy and Celeste. I met them both in their hometown of Tijuana when I was 16, and we have been close friends ever since. Sammy and I have stood by each others’ side through thick in thin, and has been especially close to me since I began to follow Christ. In fact, he was the only friend who tried to reach out to me with the gospel when I was lost and living a wild and hypocritical life. More recently, Jamie and I were honored to both be in their wedding in Tijuana last August. –Andy Nunes

Celeste’s dad Sergio Gomez has been a minister in Tijuana since the 1960’s and is the founder of an orphanage called City of Angels. I first visited City of Angels in 2005 and have spent little bits of time around the kids throughout the years. Recently a lot of changes have occurred at the orphanage and to make a long story short, the leadership has changed. God called Sammy and Cel to leave their house near the beach in Playas de Tijuana and relatively comfortable life, where they spent their first year of marriage, to become the next leaders of City of Angels. Though reluctant at first, God answered many prayers and gave them the desire and ability to follow the calling and a job that requires nearly 24/6 schedule of physically and emotionally draining work. They started at the beginning of September and are now fully moved in.

Sammy in particular has been put in charge of a group of 12 teenagers between the ages of 12 and 18. Each of these kids has a unique story and situation. Some have been there from infancy and some are more recent arrivals. Originally, the orphanage was for younger children, but in many cases there is no alternate solution such as going back to family members, so naturally they ended up with teenagers with nowhere to go. In Mexico, many orphans actually have parents that are alive, unlike some parts of the world like Africa. Sometimes parents are not able to care for their children due to things like extreme poverty and addiction, and in many cases the children were severely abused by their own family members.

One problem I have noticed throughout Latin America is how the older kids are so often neglected, often unintentionally. The situation with adoption is very similar, in that it is so much easier for cute little kids to be adopted than the sometimes hardened older kids that aren’t so cute and innocent. To be honest, I have seen that American groups that visit unknowingly contribute to this phenomenon by doing activities and giving gifts oriented towards the cute little ones while the older ones try to disappear into their rooms and avoid the sometimes empty promises and momentary connections that quickly vanish. I certainly don’t believe this is our intention, but it’s the sad reality and causes the older kids to feel neglected. Many of these kids have never owned anything that is truly their own. They get used (and sometimes dirty) clothes handed to them and rarely get to even be a part of the decision of which clothes they receive. Many have never had anybody take them out to get a new outfit, a new pair of shoes, a new backpack of their choice for school, etc. Imagine trying to explain to them the Father’s love for them when they feel neglected and not cared for in their most basic needs. 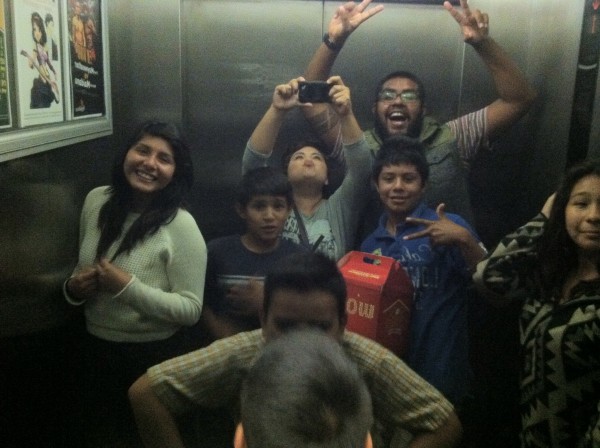 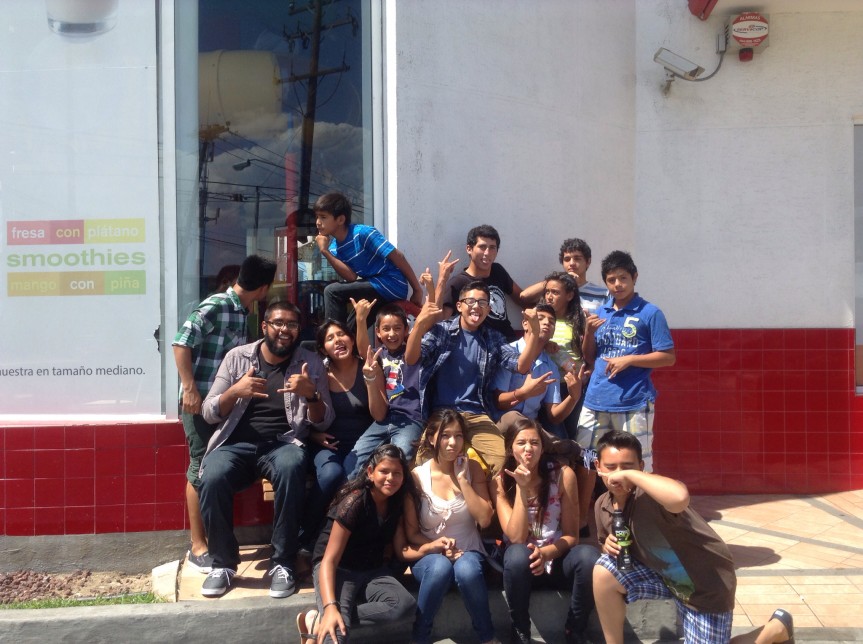 The City of Angels Orphanage group!

Something that Sammy has realized in their first several weeks as directors is that these kids have very little awareness of their own community and city. They know the route to school and church, and that’s about it. Many have never been to a museum or a library or a decent restaurant, or all of the other things that are all around them. It’s no wonder there is a huge problem getting the 18 year olds to integrate into society when they have hardly ever experienced the outside world.

Enough build up – here is how you can help these youngsters in a tangible way. Sammy’s biggest desire right now is to launch a new initiative to make the lives of these teenagers more like those of normal teenagers who grow up with parents and are able to develop into fully functional members of society. 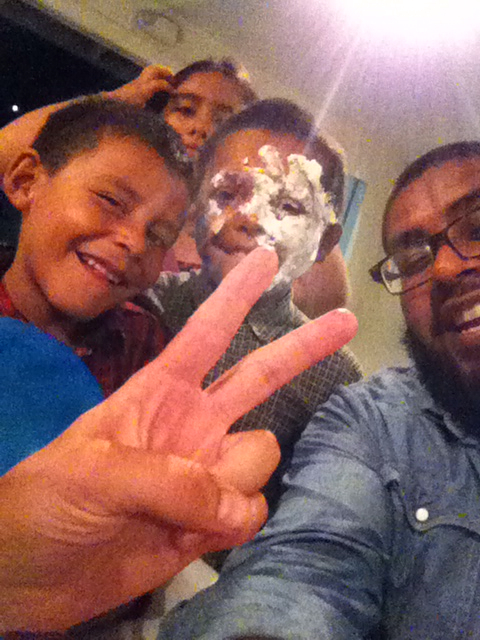 Sammy, with peace and hope

We are looking for faithful supporters who would like to give each month in order to provide a separate budget so that these kids in particular can do things they’ve never been able to do and to participate in life in a new way. This will include taking the kids out one at a time to pick out their own brand new outfit, something many have never experienced. This will also include group outings to explore their city and learn to interact in the real adult world. The main orphanage budget unfortunately is often barely enough to pay the bills and keep very basic food on the table, so we would like to make sure these youth are able to do more than just get by.

¿Would you contribute to writing in PuraVida?

Thank you for voting
You have already voted on this poll!
Please select an option!
View Results Hide Results

Click on the Anchor to get connected to writing for Pura Vida. Fill out the form and let me know a thing or two about your ideas!